Home » The School of Life 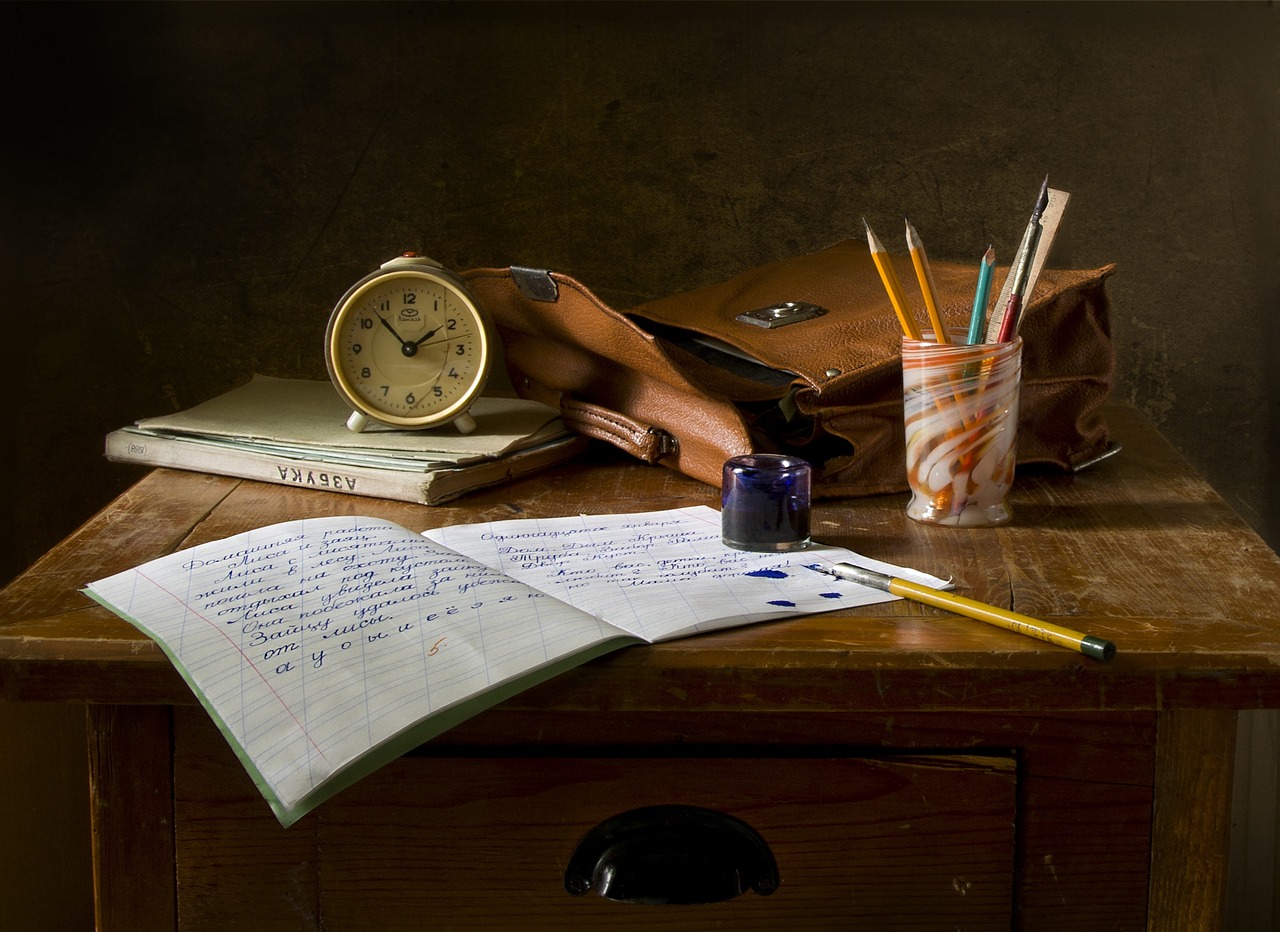 Imagine your teacher sat you down and offers you a project. She leans down to you and the people at your table and says “I have to make you aware of a difficult assignment you guys were given by the school. Look I do not think this is entirely fair but it’s a part of the school system and there’s nothing I can do about it. On the upside, if you or anyone else at school completes it none of you will ever have to do another homework again, there will be no more detention and unlimited recess. But look you do not have that much time, if you don’t complete it before you graduate you will be expelled not only from the school but this planet. We think there may be other schools but honestly, we have no idea.”

You sit and think to yourself. Wow, that doesn’t seem fair but it’s obvious what needs to be done. The assignment needs to get completed. Luckily it’s not just you, the entire school has been given this task. So you go around and ask your classmates what they think of the task. To your surprise many students didn’t even know the task was possible to be completed, I guess this had been the way the school worked for centuries, and students always got expelled at the end, that’s just what happened. People told you that that’s just how the school system worked, and that unlimited recess would be unnatural, and people should be forced into detention all the time. In fact, all the seniors in the school were being forced into detention now before being expelled. You personally knew the school system was messed up, but now realize it’s not going to be easy to convince everyone.

This fairytale, as you might have guessed is a metaphor for the life you are living today. Being expelled from school is a metaphor for death. Detention is the metaphor for the failure of the body, the slow rot, the loss of movement and ability as one grows old. Senior is quite literally a metaphor for a true senior. Of course, Devilen is a reference to the devil with jolly ranchers and pizza parties representing artificial dopamine including social media consumption, watching sports, and unhealthy habits.

It’s funny after all, we have all heard stories of heaven being for those who earn it, and hell is for those who disregard it. It seems all too peculiar that in the real physical realm we live in this prophecy is playing out. To drink and to lust without control, wasting one’s life could lead to a true exit of it, while a focus over the short period of this crazy part of humanities expansion could mean the difference in humanities spread in this universe. Everyone has the task, few fully grasp it, many are listening to age-old stories of the difficulty of the assignment, while the few see the assignment, the race to it, the achievement of it, the story they will tell, and the people they will work with, as the most beautiful thing that they could have ever hoped for.

WE are a few of those people, and what a glorious mission we are on.